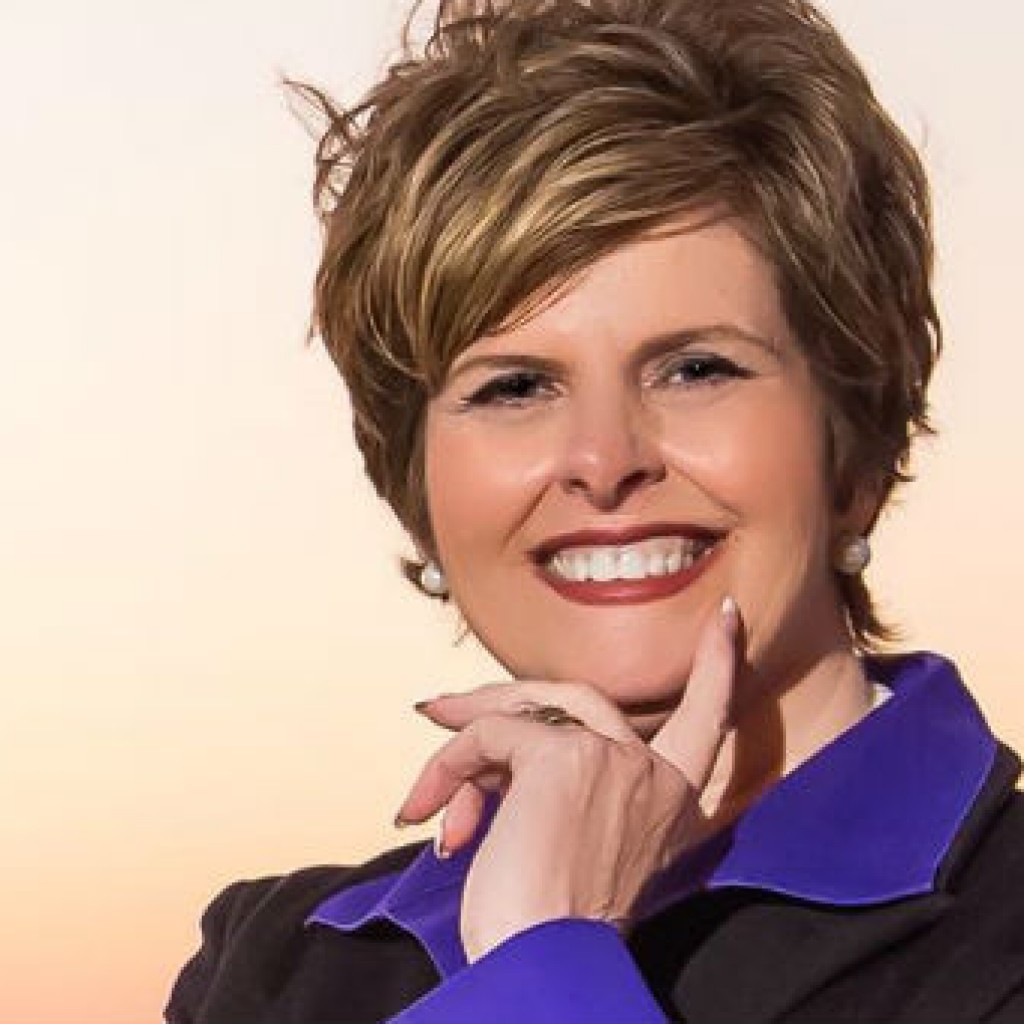 This is a tipping point time, where God wants to throw this state into a massive move of God. You’re just on the verge, I could almost say the birth pangs of revival.

He said, “They’re an Issachar state,” and so I’m going to minister to you on Issachar. Mount Tabor was under the jurisdiction of Issachar. That’s where Deborah and Barak fought. The marauding tribes would come, they were often attracted to Issachar’s land because it was so rich agriculturally. Well, so what would happen is that every, wacko, strange person, would try to come to Iowa, so that would be a like an attraction place for eastern religions, strange beliefs, but the thing is you have got to try to keep those marauding tribes out of your agricultural land.

Iowa is the 29th state admitted to the union, now can anyone tell me the link between 29 and all these people being called here to Iowa? Do you know the scriptural link, what it might be? Jeremiah 29, verse 4… let me see your hands, anyone heard that? And when the revival comes to the state, understand that God is bringing them here, to be touched by the power of the Holy Spirit.

This state is a command post for understanding prophetic intelligence that will change the nations of the earth.

There’s a generation of young seers arising, that are like nothing we have ever known. And the children and the youth of this state are seers… This young guy got up on the table in the cafeteria, Lou told me this story, and just started preaching and preaching, and a teacher pulled him off the lunch table. And a girl got up in his place and she started preaching and preaching, and they called the principal. And he pulled her down, and then another kid jumped up, and it’s like they couldn’t stop them. But you know what stopped the move of God, was the parents.

Iowa is a Daniel and a Joseph state, which is under the purview of Issachar. And I just mean that I feel that they’re all connected together. So Daniels and Josephs, you’re’ governmental, but you have a Joseph anointing. So what you’re going to see one day, and I’ve not prophesied this in any other state, is that there will be a national poll taken, and the number of entrepreneurs, and new businesses startups that come from Iowa will exceed all the other states.

Romans 13, if you’d turn to Romans 13, verse 11, because I want to pray something prophetically, I feel like its time for Iowa to wake up.

You are Cyrus’s, and you have just known that there was oil under the ground. But the Lord shows me that there’s some of you that God is going to show you where that oil is. So Father, we call forth the oil that has been…oh, no, it’s gasoline…the petroleum, that’s what it is…petroleum resources that are under the ground. Something to do with the north-eastern part of this state. Lord in the name of Jesus, we call in these reserves that are reserved until the end-times.